Among the beautiful, wooded landscapes and historical sites in Virginia, there is a bevy of original log cabins, barns and post and beam buildings. Their natural design and rustic patina make them coveted structures for imaginative landowners. 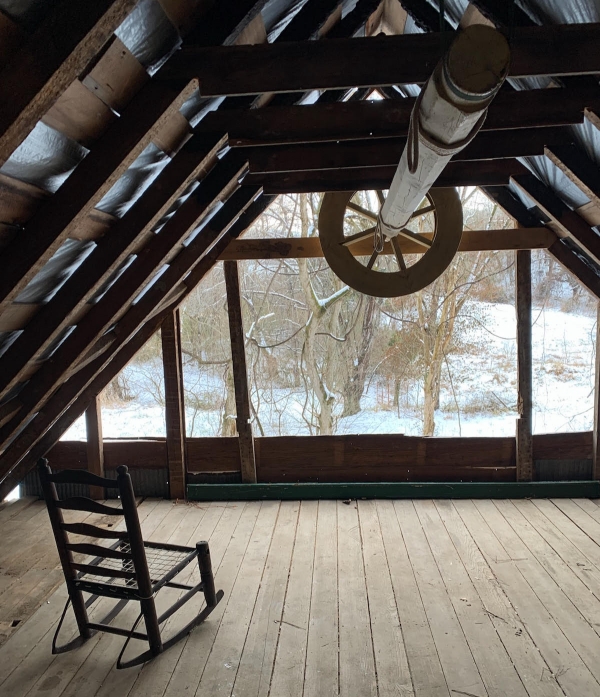 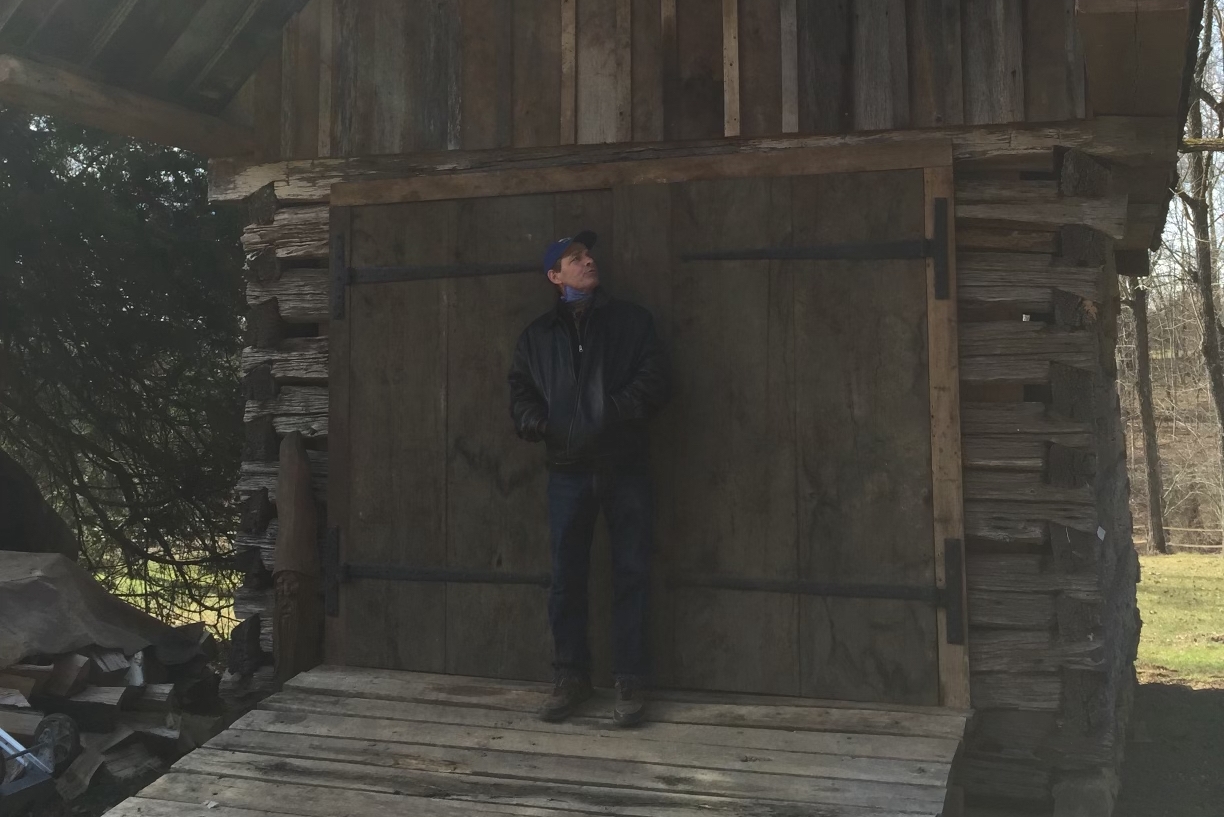 The co-founder of Joseph Joseph Joseph Antiques, has made it his life’s work to relocate these structures for clients all along the East Coast. He emphasizes the importance of preserving the usable parts of the original building while considering all of the client’s needs. He’s mastered the art of relocating structures to create a fitting natural environment.

At a young age, Frank developed an interest in both architecture and antiques. It was only natural that he’d eventually combine the two and make them his career. During summers while in high school and college, Frank worked with his uncles who had an antiques and house moving business. In 1985, he took on his first independent project moving a Virginia 18th century post and beam home to Fishers Island, New York. Subsequently, over the years, he has continued to perfect his craft and has successfully completed dozens of projects. 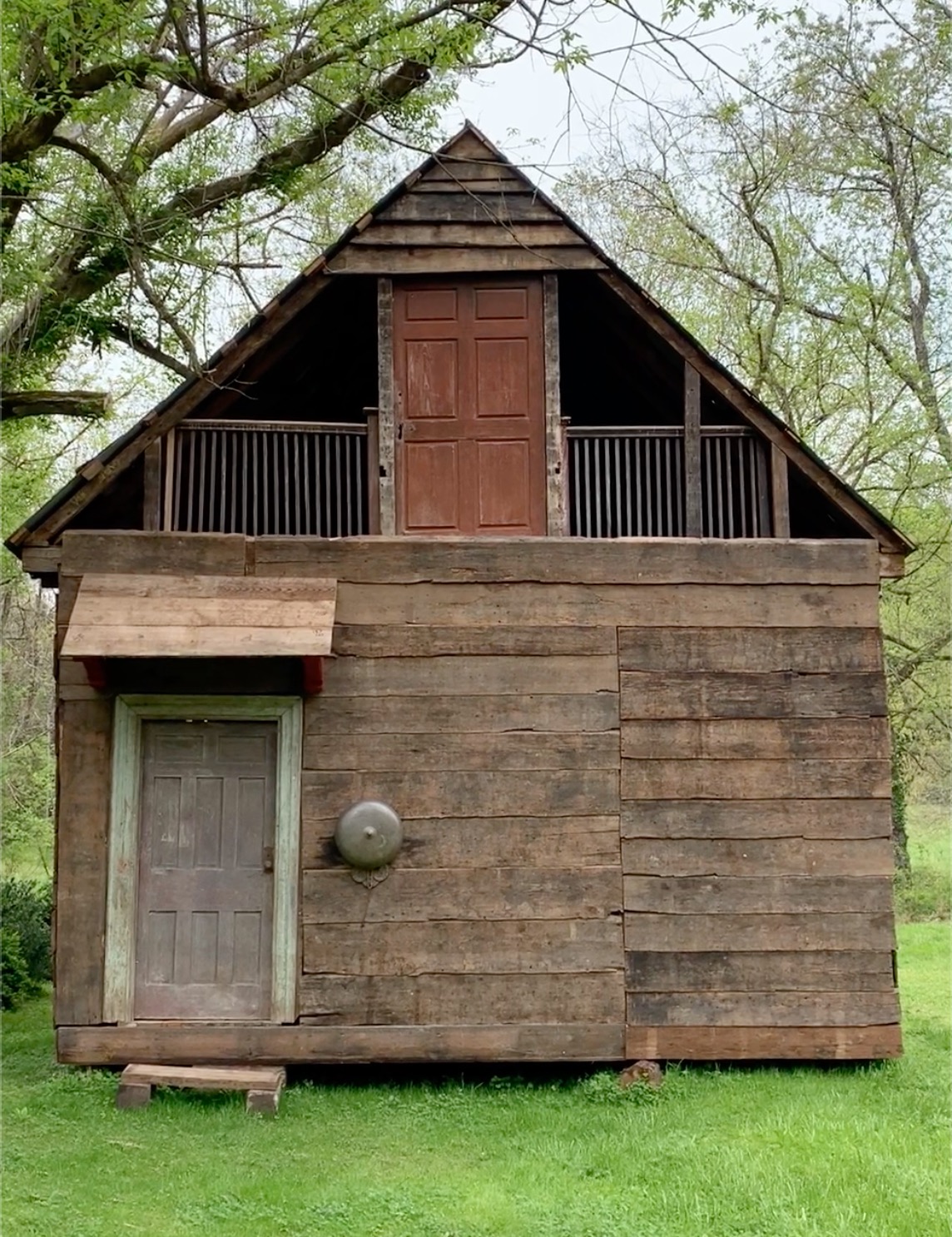 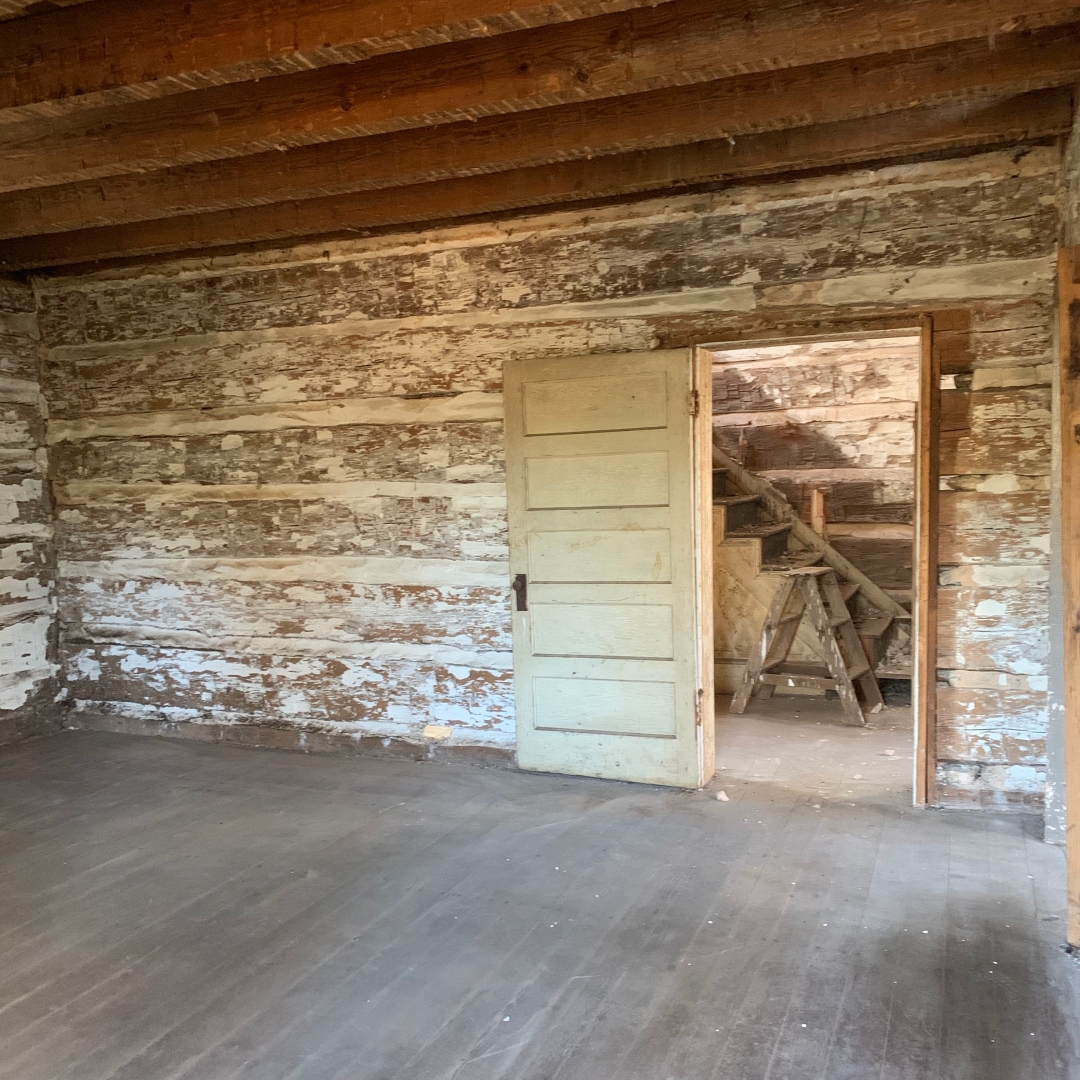 Specializing in the relocation of these older structures, Frank has found the quality and construction perfect for adaptation for modern day use.  Without damaging their structural integrity, Frank carefully numbers, disassembles, moves and reassembles these buildings for his history loving clients.

Some of our previous obsessions 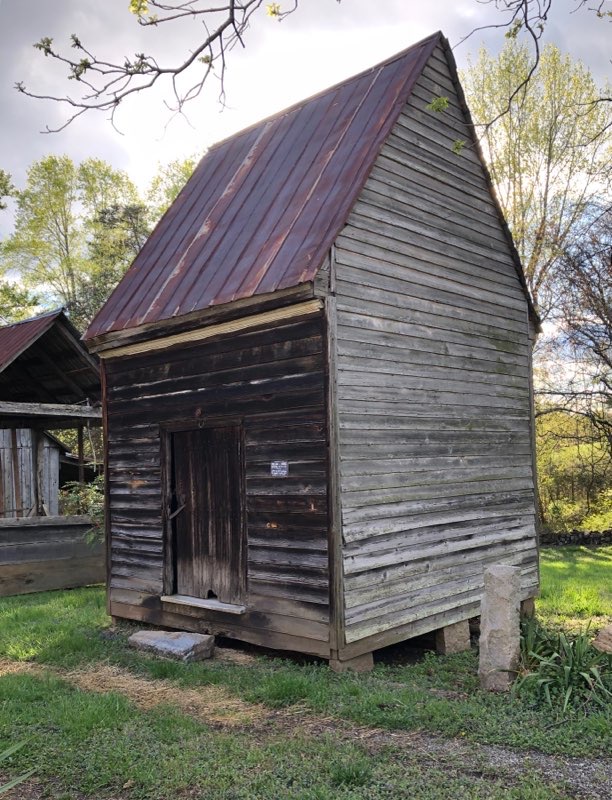 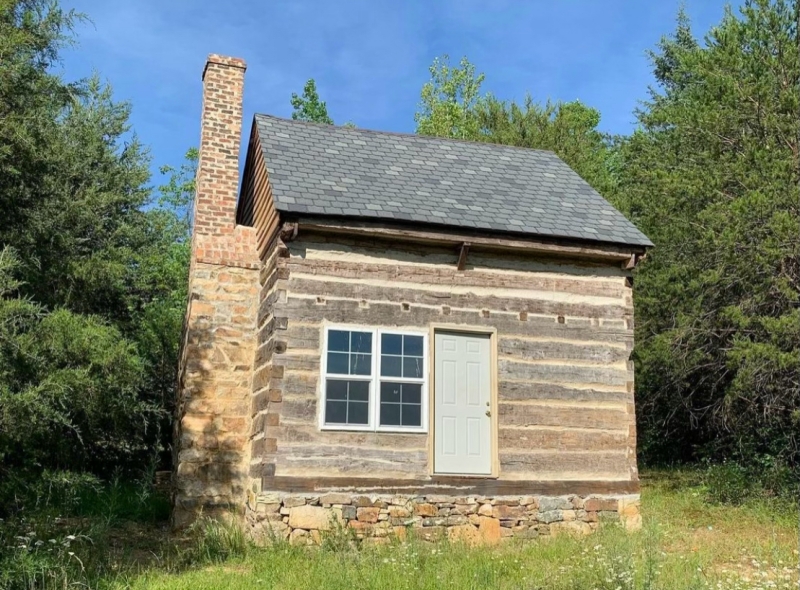 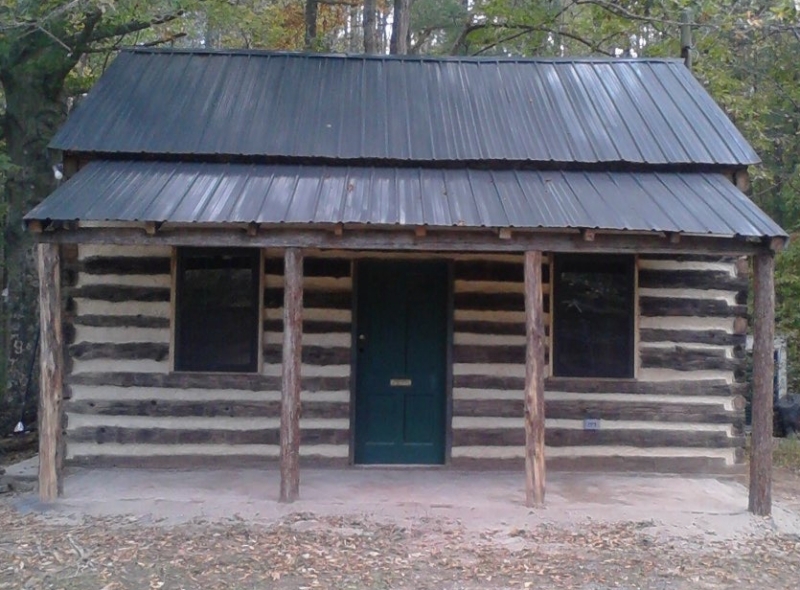 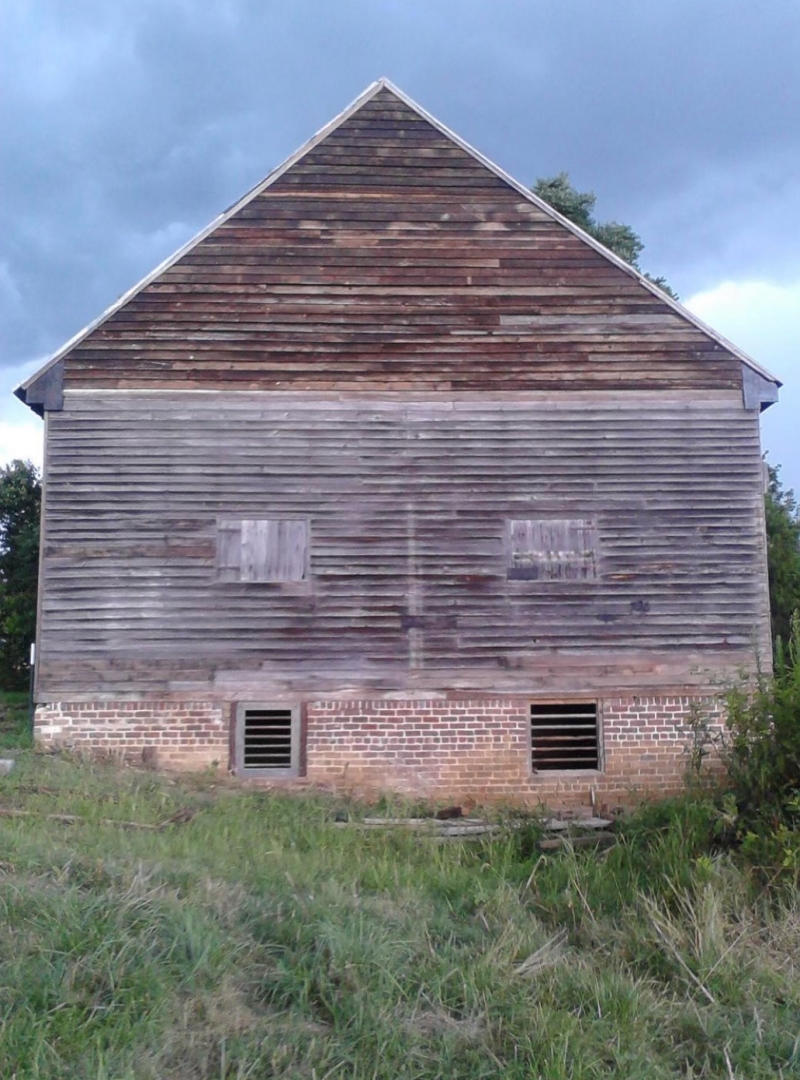 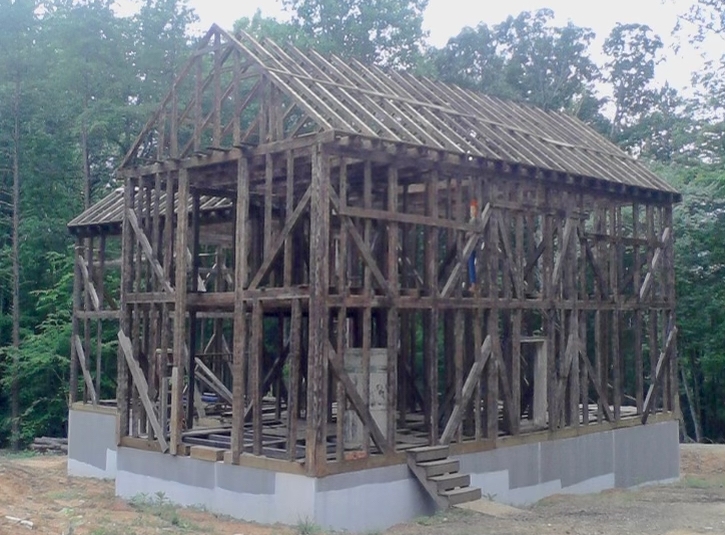 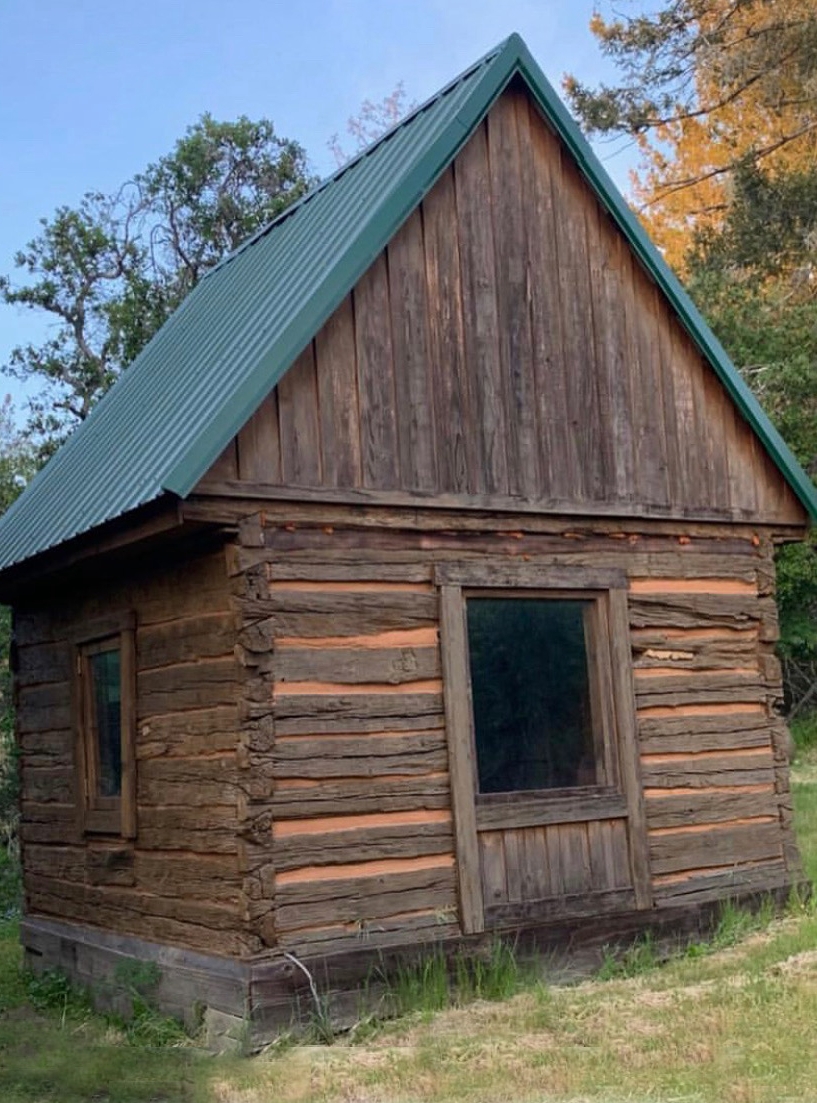 Ready talk about your own historic building?

We want to share our passion for historic buildings with you. If you want a piece of history on your property or have a structure for sale, let’s talk about what we can do for you.